Trixy, my long-suffering and almost constant companion for most of this century….. let’s be honest, if not for Trixy I might be lounging on a Thai beach or puffing my way up to Machu Picchu right this minute…… might be. Click the link for Trix’s story. 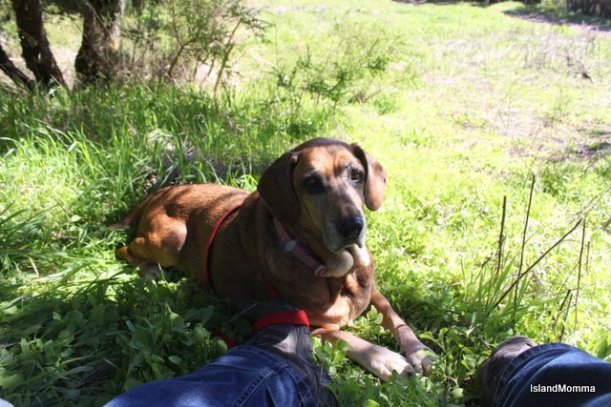 The most fundamental belief I hold is that everything is possible in some form or other, if you give it enough thought, want it enough, and are willing to make compromises, so when the foot itching became unbearable over a year ago, it became clear that the only way I could travel was with Trixy. Thus it was that she squeezed into my van at an unspeakably early hour on a dark morning last October, and nestled between bags and boxes, eager not to be left behind, wherever I was off to.